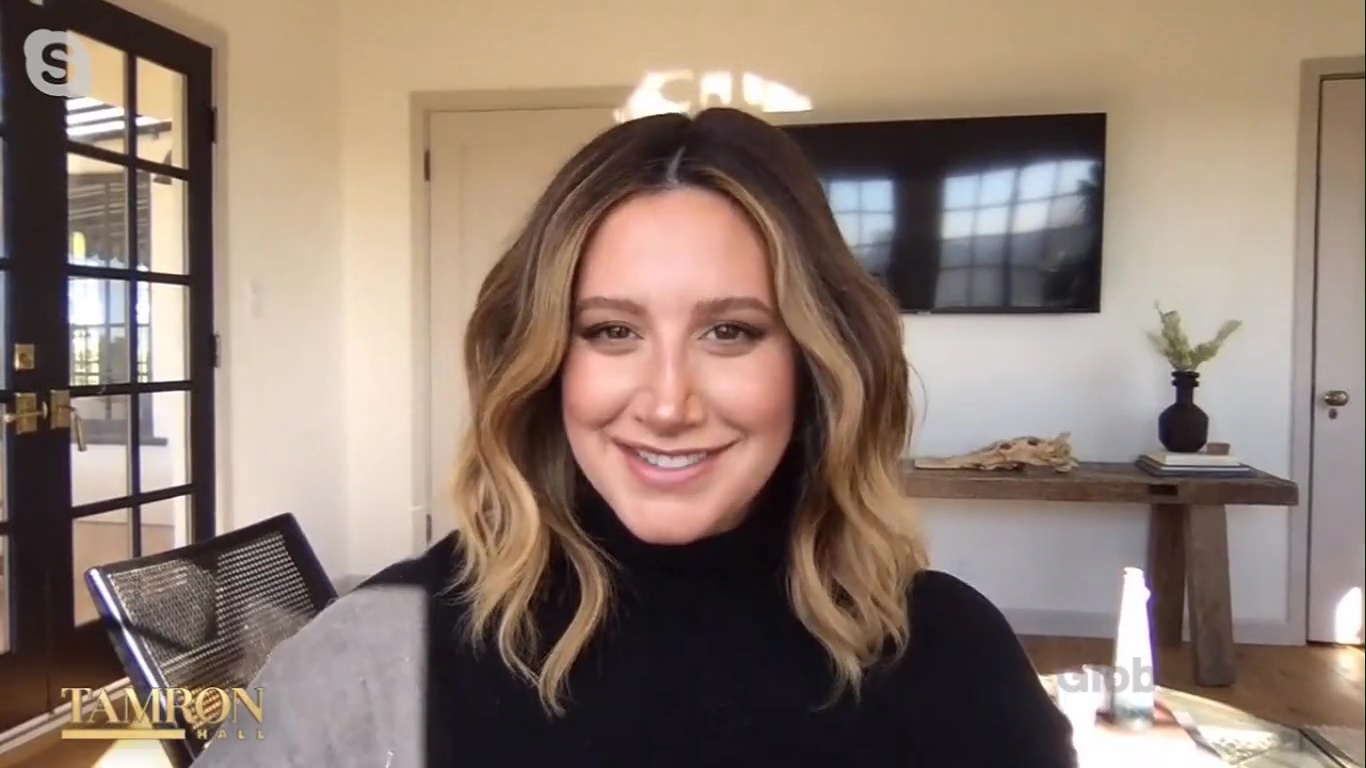 The Dark Pictures: House of Ashes

The Masked Dancer is an American reality competition television series set to premiere on Fox in December 2020. Like The Masked Singer’s format, celebrity contestants wear head-to-toe costumes and face masks that conceal their identities, but perform alongside a “masked partner” in different dance styles. 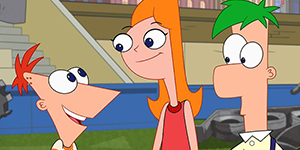 Phineas and Ferb The Movie: Candace Against the Universe

The story will involve Phineas and Ferb traveling across the galaxy to rescue their sister Candace, “who has been abducted by aliens and has found utopia in a far-off planet, free of pesky little brothers.” 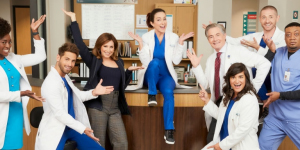 After raising her two children and retiring from teaching, Carol Kenney embarks on a unique second act: pursuing her dream of becoming a doctor and beginning an internship at the Loyola Memorial Hospital. 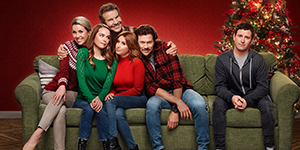 A strong-willed patriarch who must balance the demands of his complicated family with the stress of the Christmas season when his youngest daughter comes home for the holidays with a new boyfriend.