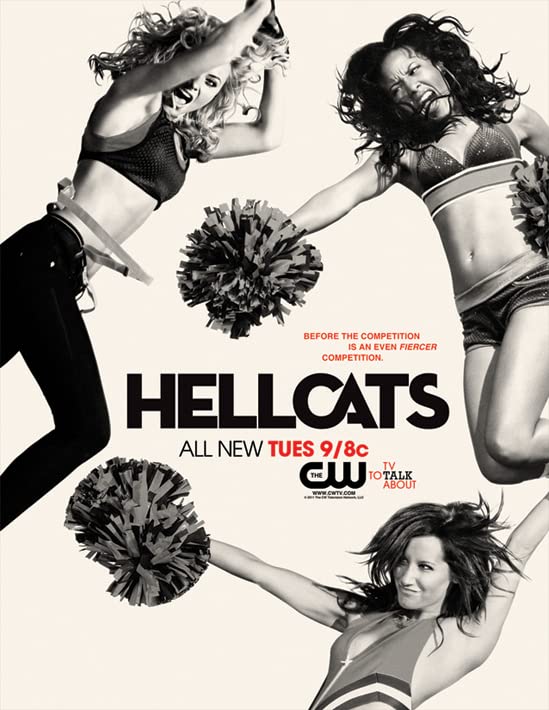 Hellcats follows Marti Perkins, a pre-law college student at Lancer University, who lost her scholarship and has no other choice but to join the college's cheer squad, the Hellcats, in order to obtain a new one. There she meets her new roommate and team captain Savannah Monroe, the injured flyer Alice Verdura, her new partner Lewis Flynn and the Hellcats coach Vanessa Lodge who hopes to win nationals, otherwise, the cheerleading program will be cut. All the while, Marti also has to deal with her financially unstable and sometimes irresponsible mother, Wanda Perkins, whom she often has to bail out of difficult situations, and her best friend Dan Patch.

Merry Happy Whatever
(2019)
Kayla
Completed
A strong-willed patriarch who must balance the demands of his complicated family with the stress of the Christmas season when his youngest daughter comes home for the holidays with a new boyfriend.
IMDb
Official
Site donations