Ashley is back with new music. Nearly one year after she released her comeback album Symptoms, Ashley released the new song called Lemons on Friday (May 29). Tisdale has talked about her struggle with depression and anxiety before and this song is no different. It is hard for her to get out of bed but when she remembers that her mom told her life gives you lemons, you work it out.

Just a few days back Ashley announced she is releasing some new music. Ashley shared artwork with the word “Lemons” on her Instagram page. Ashley‘s new music announcement comes just one year after releasing her first album in years, Symptoms.

“Wow I can’t believe a year ago @symptoms was released. Still to date the most personal and vulnerable project I’ve done,” she shared on Instagram. “I’m so proud of this album and sharing my journey with mental health. It opened up a conversation that I get to have with friends and fans and hopefully made some people feel less alone. I know in these times we can struggle with these feelings especially being quarantined at home but put some music on dance like no ones watching and feel the comfort that we’re all in this together and we will get through this! Love you all”

Find us on the following social platforms: 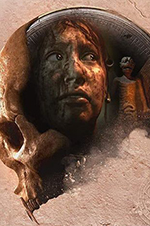 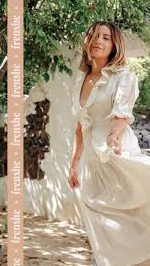 This platform was inspired by a desire to be authentic and REAL about mental health and wellness. Ashley and her team write about non-toxic living, mental health struggles, and more.